This course examines artistic practice as a form of critical inquiry and knowledge production. We will evaluate transdisciplinary models of experimentation, research, and collaboration though individual and group projects that link the arts, culture, and technology. The workshop will explore the relationship between textiles and storytelling, introducing an extended understanding of cultural identity and its manifestation in fabric on personal, community, and global scales. We will be conducting research on the history and politics of textiles, and surveying the social, cultural, and environmental dimensions of textile craft and fabrication in specific contexts.

This research will provide the basis for hands-on creative projects. You will be working on one individual and one group project. The goal for the group project is to create a performative installation in a public space based on the idea of a scaled-up lacemaking machine sized for full-body operation. Individual projects will provide an opportunity for you to translate your research into wearable artworks that weave a personal story into a collective narrative.  The Human Lace Project will result in a map reflecting the identities, stories and cultural encounters of its makers and performers.

The course will introduce working with a variety of materials and techniques, with an emphasis on textile. Sewing skills are beneficial but not pre-required for the class; sewing tutorials, machines and basic sewing equipment/textiles will be provided. Lectures, readings, screenings and field trips supplement studio practice. Course meets twice a week. Tuesday class is a workshop / discussion of reading / lecture / screenings. Wednesday meeting is a technical tutorial / supervised studio production. Additional individual work required outside the class (min. 6hrs / week expected).

Students from all disciplines are encouraged and welcome to enroll. Limited enrollment.

For news, materials, and updated syllabus please regularly refer to the course website:

There will be one individual project (due midterm) and one group project (due end of the class), which will be graded. You are required to prepare a written 1-page statement for the individual project. Readings are regularly assigned to provide a historical and theoretical framework for thematic cluster and will be discussed in class.

Regular and on-time attendance is required for all class sessions and reviews. It is your responsibility to catch up on missed content through instructors or fellow students.

All class work and assignments must be completed on time. No Food or Drink in lab facilities.

Grading will be based on:

Concept and execution of the individual project – 20%

Concept and execution of the group project – 20%

Personal investment and demonstrated growth throughout the semester – 20%

Completion of the final project is required for a passing grade, as is regular attendance. Unexcused absences and repeated tardiness will automatically lower a grade by 1/2 a letter grade.

You are responsible for obtaining most of your own materials.

Selected readings (TBD) that will be discussed in class will be posted on class blog. For additional readings that could inform your research projects see the bibliography below.

Masks and Identity in Dress and Fashion

Constructing the Other / Cultural Encounters 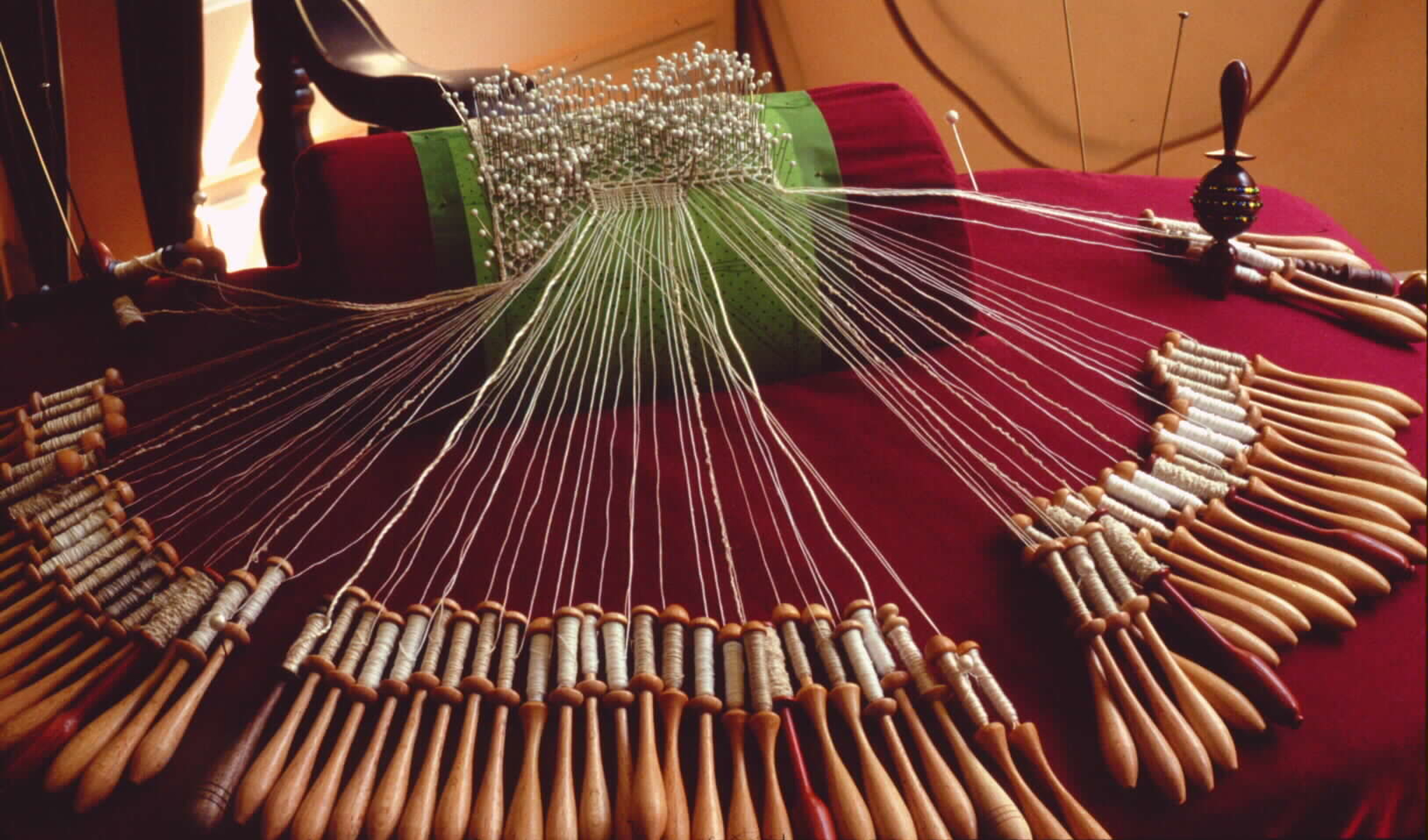