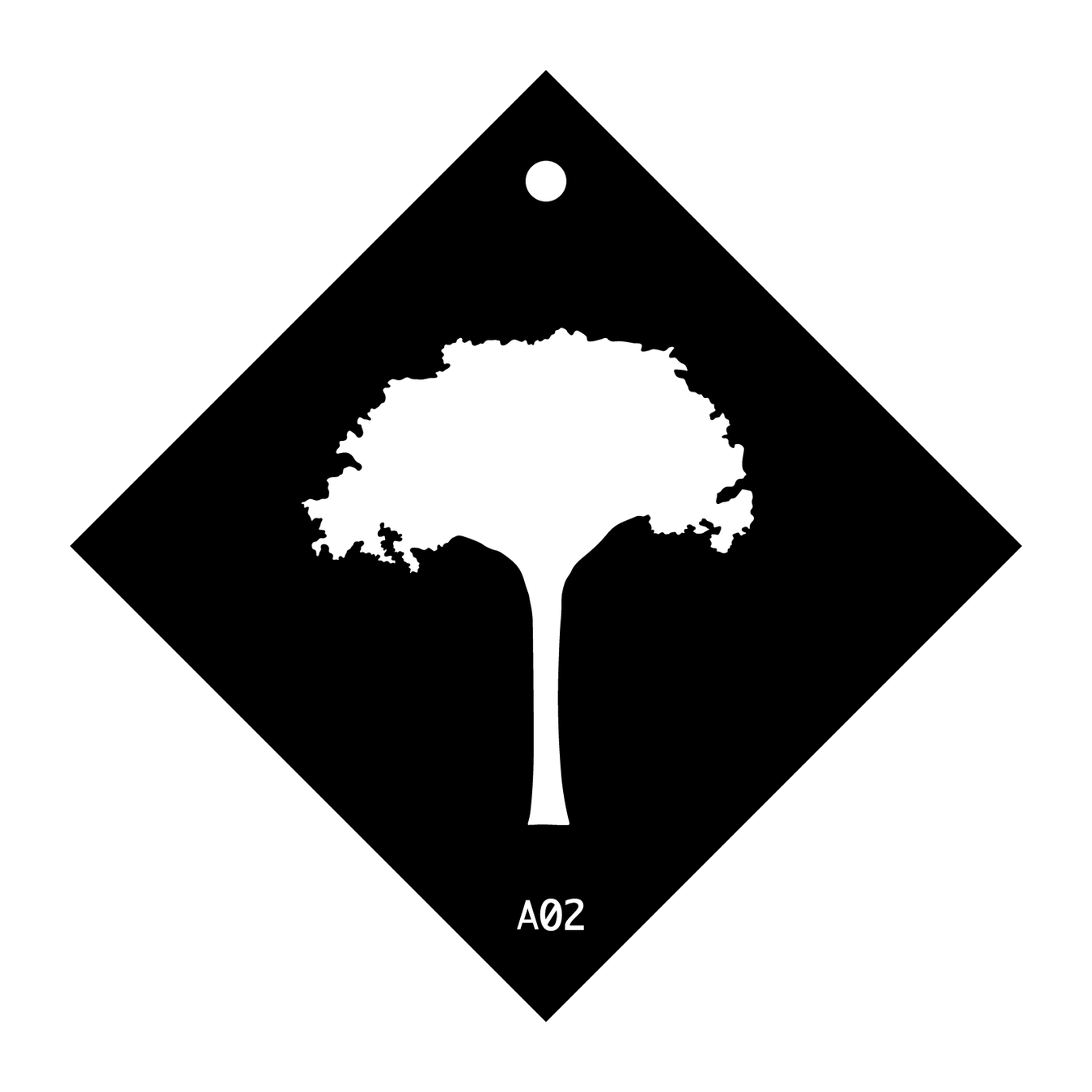 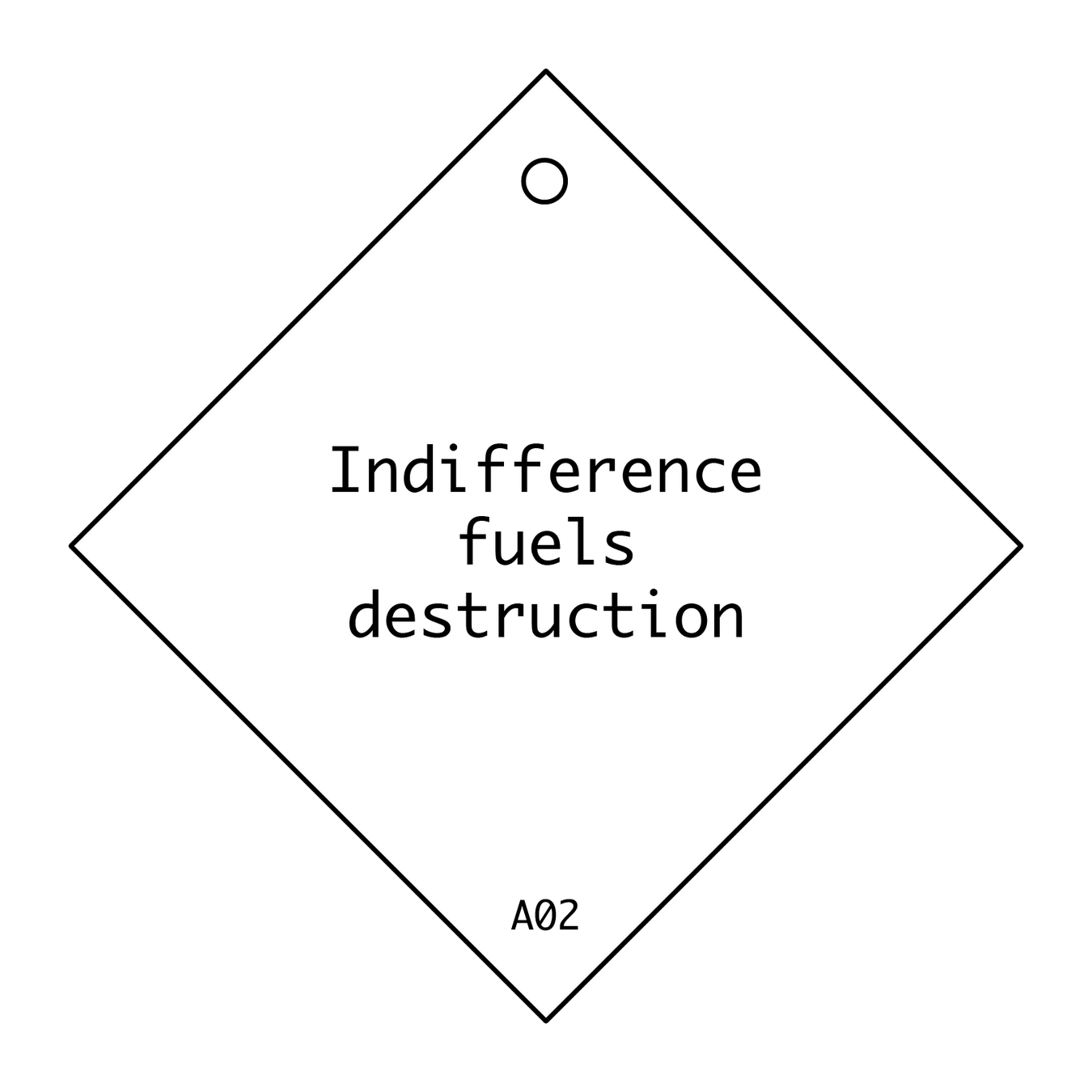 During our discussion last week, we decided to make realistic outlines of the cultural artifacts or buildings that were destroyed. I believe it is necessary to use the tree as my pixel symbol. I considered drawing an animal or indigenous tribe that had already gone extinct; however, the images seemed to be too specific to represent the entire Amazon. Forests are synonymous with trees, and the Amazon alone holds thousands of unique species of trees. Scientists have said that more than half of the tree species in the Amazon face extinction in the coming decades as a result of past deforestation. The trees are what tie everything else in the forest together: other plants, animals, and people. They are resources in themselves (logging) and take up vast amounts of space that is coveted by others (mining, oil, ranching). Ultimately, their destruction is what triggers the loss of the other flora and fauna that live in the region.

I based the actual symbol off of a Brazil nut tree. These trees are illegal to cut down in Brazil, so they are often left standing alone in the midst of ruins. The imagery of a single, isolated tree reiterates the destruction of habitat and heritage in the Amazon.

Because the visual icons will be a literal representation of our chosen stories, the written pixels should offer a broader interpretation of the loss of cultural heritage. The phrase, “Indifference fuels destruction,” highlights the underlying component that allows for organized destruction such as deforestation. Greed is a major factor in the repurposing of rainforest land, but it is the majority’s lack of concern that allows others to destroy the land so recklessly. Detachment and apathy can allow evil actions to go on unnoticed. I hope that people who read the pixel will realize in that moment they can either choose to remain impervious to their surroundings or they can choose to embrace awareness and the magnitude of the Memory Matrix.